Timeless Design: Knowledge based on psychology and sociology 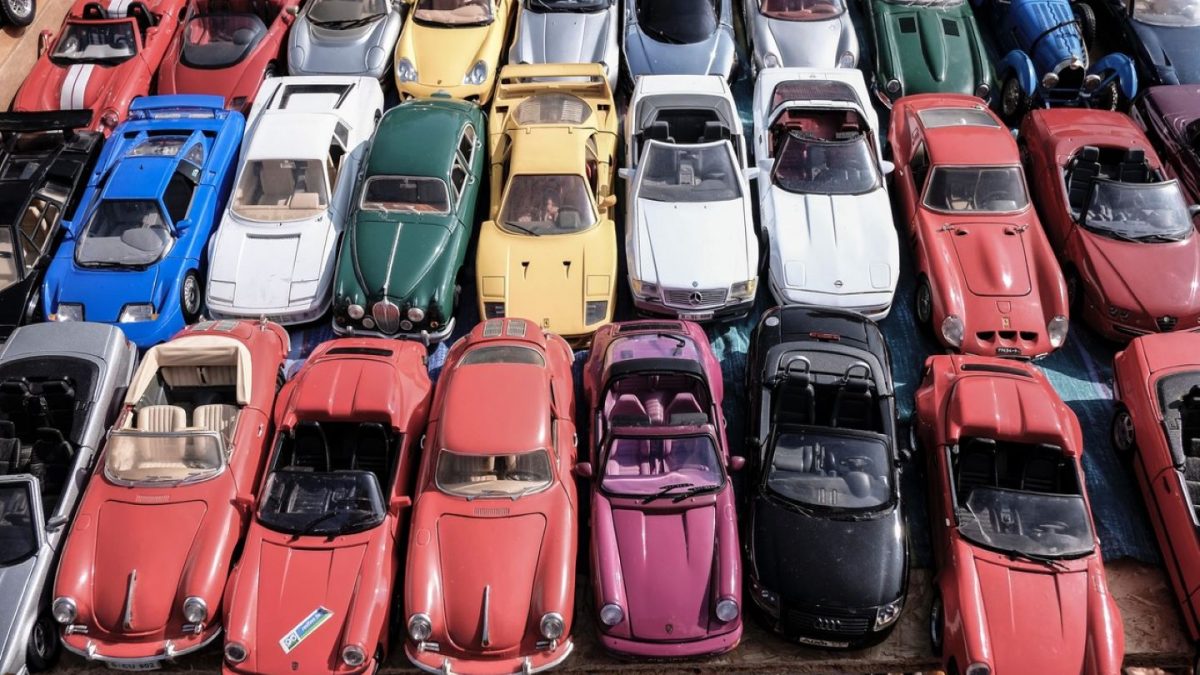 We often hear the phrases “user-centered”, “human-centered”, “customer-centered” or similar terms, and often used interchangeably depending on the context.

A focus on the human means a focus on human psychology. Technology and design may change over time, but human psychology—our desires, emotions and motivations—changes very little. Thus, from a purely psychological perspective, what made a user interface successful in the 1970s is the very same as what makes one successful today.

The success and failure of a design is not just about one user sitting in front of a screen. It’s the result of a broader, more social interaction which means that a designer must have a toolbox full of concepts and methods drawn from the field of sociology. Simply put, sociology is the study of social human relationships—and such knowledge is thus necessary to us as designers.

In a similar way to psychology, sociology remains fairly stable because groups of humans still have roughly the same dynamics today as they did 100 years ago. Therefore, design knowledge based on sociology is a stable foundation to stand on, even when it seems like the world is moving at an ever-increasing pace. That platform of stable knowledge will be a key ingredient to the success of your personal career—as well as the success of the companies for whom you work for.

Let’s compare the two men in the pictures. They live in different centuries with technologies that—from a technical point of view—are completely different. However, the designers of each system have applied the very same psychological and sociological knowledge / methods / concepts / insights in spite of the fact that so many technological advances have taken place in the decades between the two.

Their technology may be vastly different, but their psychological apparatus are identical, and their needs to get things done in collaboration with their colleagues (sociologically) are also identical. 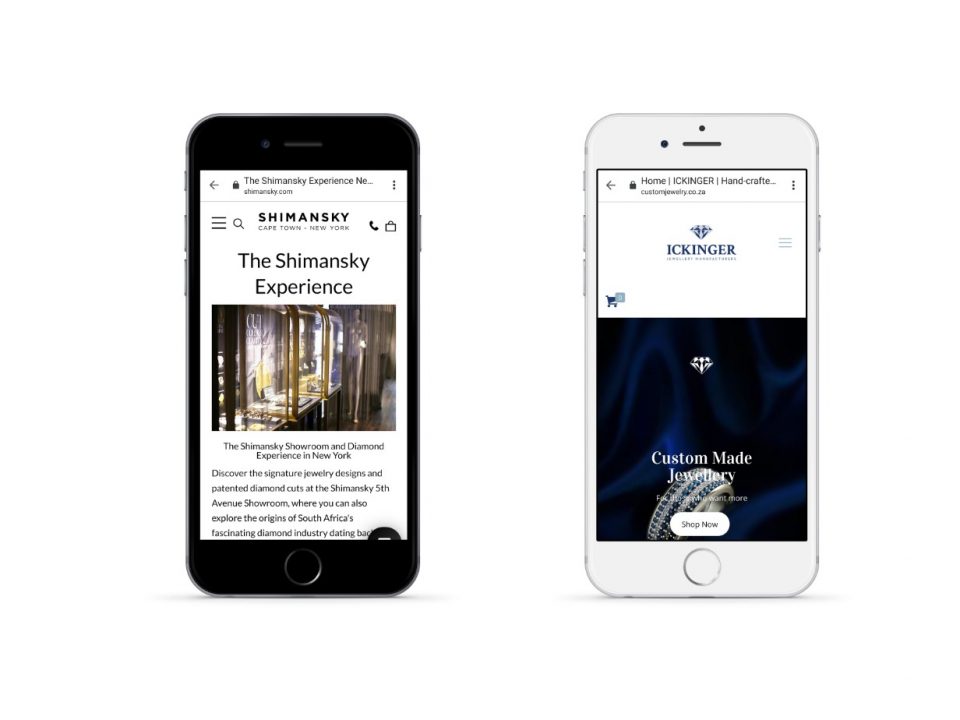 What is Digital Marketing? 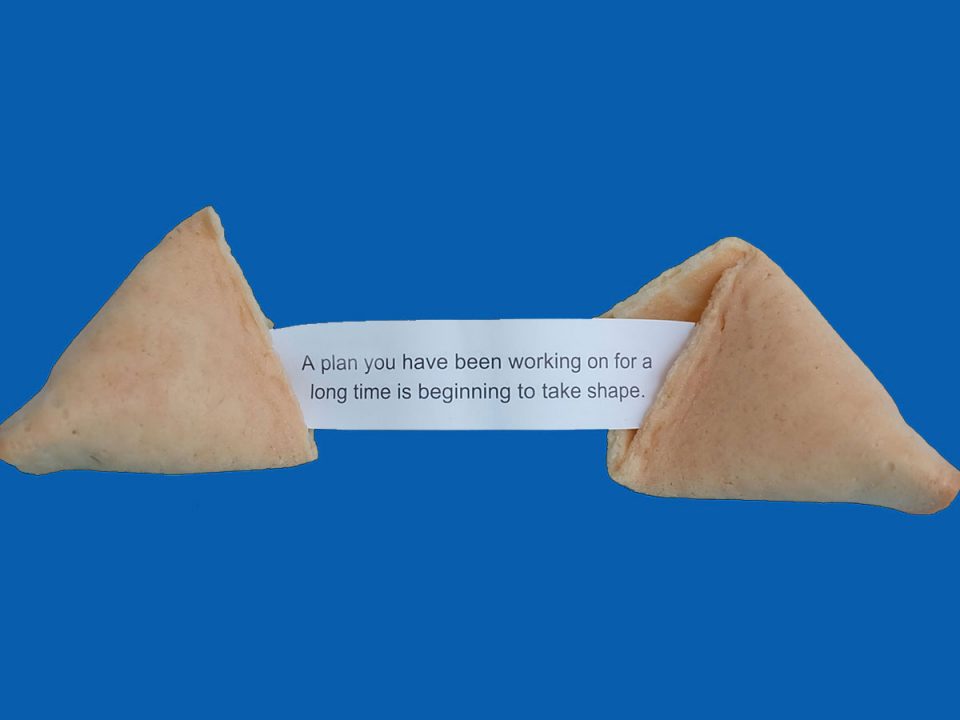 Benefit from Digital Transformation in 2020 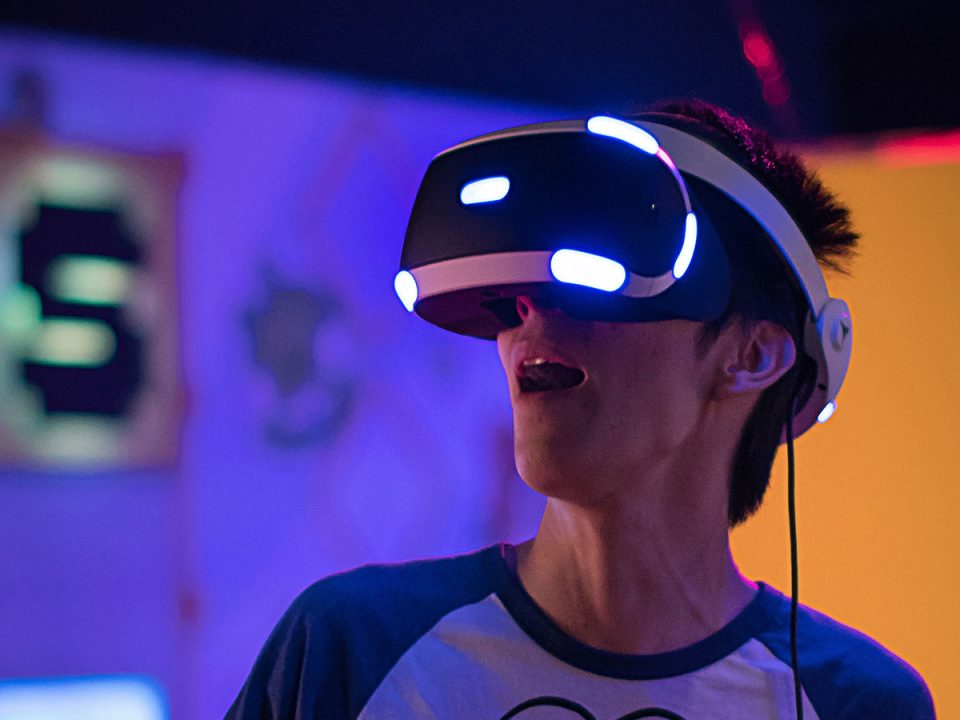